SIGN IN BELOW FOR A FREE REVIEW COPY OF IMPERFECT BURIALS

A massacre. A murder. And a marriage. 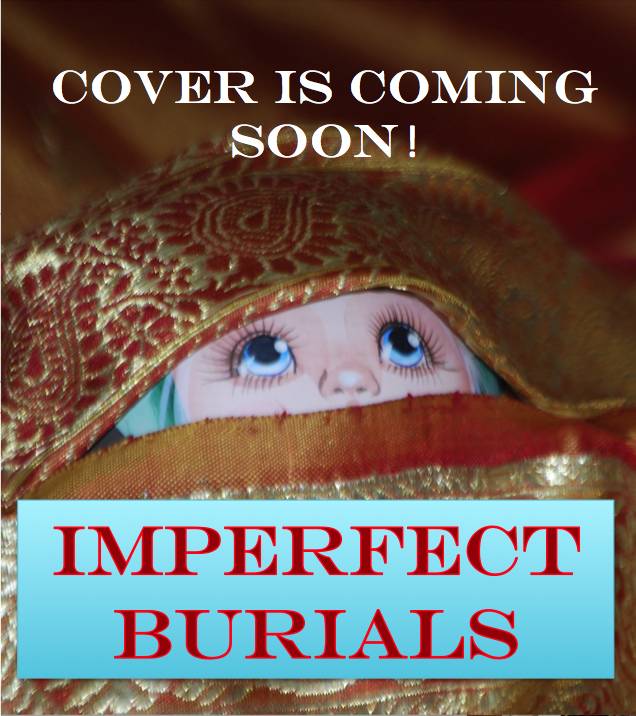 U.S. correspondent Finn Waters risks his life in pursuit of a story he dreams will exalt him to the level of his famous journalist father who disappeared during the Hungarian Revolution. But Finn doesn’t suspect he’ll have to make a devil’s bargain. With only three days before secret police will notice his absence at the 1989 Round Table Talks in Warsaw, he slips undercover into Belarus to prove, once and for all, who massacred 22,000 Polish officers during WWII. He knows the truth will cause a global uproar capable of shattering the tottering Soviet Union. And he prays the acclaim will smooth over the problems in his marriage.

Of course, if his wife, Clarissa, or his editor at the New York Times finds out he has teamed up with a triple agent and become an international thief, they will kill him. The Soviets, on the other hand, don’t use clichés; they truly want him dead. When out of the blue, the U.S. denies Finn’s existence, it seals his fate as a spy without a country. Being an ambassador’s daughter, Clarissa could be his lifeline. If only he knew who has kidnapped her. Caught between superpowers determined to keep secrets buried, Finn must weigh sacrificing himself to expose their evil against abandoning the truth, yet again, to save his wife and his unborn son.

REVIEWS DRIVE SALES! I will consider your reading my thriller for free a fair exchange if you are willing to write an honest review on Amazon on or before the launch date. It is not required, but I hope you will support the arts. Subscribing will generate an email to you with links to PDF and EPUB files and instructions on how to download it to your device. "Only the dead deserve the truth." Voltaire