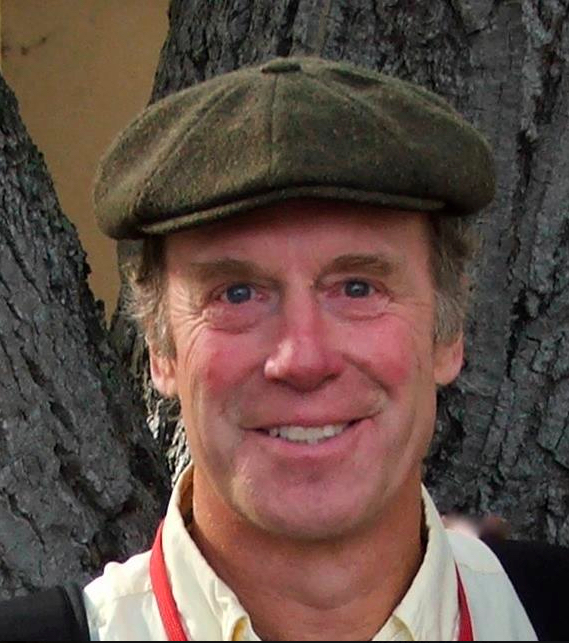 As a boy, Tom got hooked on literature listening to his father read the classics in a powerful stage voice. His first venture into writing was composing songs, which he sees as short stories in another modality. His love for the artform caused him to drop out of Stanford to move to Hollywood. There, he became a Buddhist and meditation teacher. Longing for a sense of home, he built one “off the grid” at the end of a long dirt road, made his own clothes, grew his food, and started a family. Over the years he has been he a performer, an actor, a journalist, a builder, an English teacher, and an EMT. He has five more novels in the pipeline.

He lives in Vermont where the peepers sing.